Getting to grips with LED terminology

We know that choosing the right bulb can be confusing. With so many technical terms and industry jargon, it’s easy find yourself lost when trying to replace that flickering bulb in your kitchen. We want to make the process as simple as possible, so we’ve put together a handy guide to LED terminology to help explain what it all means.

The Evergreen Energy Glossary of LED

As the name suggests, this is the angle of light let out by the bulb. Ceiling spotlights traditionally have a narrower beam angle of less than 100 degrees, whereas reading lamps are more commonly over 200 degrees for a more rounded light.

This is used to describe the colour of light a lamp produces. A ‘warm’ colour temperature is a yellow light often found in living rooms or bedrooms, whereas ‘cool’ is a crisper white light more commonly found in kitchens or bathrooms. ‘Daylight’ colour temperature is whiter still and creates a natural light perfect for any room.

These three letters stand for Colour Rendering Index and represents the quality of light. Slightly more scientifically, it is a number which shows the ability of the light source to reveal colour and definition of objects within its beam. The sun, which is of course our only ‘perfect’ light source, has a measure of 100. Artificial light sources are all trying to get as close to 100 as possible, but as a guide anything with a CRI of 80 or above is considered a good quality of light.

All of our LED bulbs are considered ‘retrofit’, meaning they have the same or similar dimensions to your existing lighting. This means you do not need to change the original fitting. To make absolutely sure, we encourage you to measure the fitting or original lamp and compare this to the dimensions (width x length) information of the new bulbs before you buy.

Reliable dimming has been a problem in LED bulbs’ short history. Dimmable means the light is able to be reduced in strength (dimmed), usually using dimmer switches. The problem with LED is that you will often need to replace your existing dimmer switches for LED compatible ones (called a leading or trailing edge dimmer).

Sometimes represented by the letter ‘K’ after a number, this is the measure used for a bulb’s colour temperature. ‘Warm’ light is usually found in lamps between 2000K and 3000K. ‘Cool’ light is 4000k-5000k, and then ‘daylight’ anything above 6000k. We would recommend 2700k to 3000k for living spaces (bedroom, living room etc.), cool white for kitchens and bathrooms. Daylight is great for when you want to simulate natural daylight – this could be a kitchen or bathroom, or maybe an office or conservatory.

This is measured in hours and represents the length of time we predict each lamps will last. This is always in response to stress laboratory testing, which exposes the lamp to severe conditions of extra high temperatures, high switching cycles (turning the light on and off) and long running hours. From this information we can predict the durability of the lamp and give it a life expectancy rating. To make sense of the numbers, a lamp with an expectancy of 25,000 hours will equate to roughly 25 years of life (most people use a lamp for around 1,000 hours per year).

Often abbreviated to ‘lm’, lumens is the total measure of visible light and therefore the measure of brightness. The higher the lumens rating, the brighter the bulb. To give some idea, 350 – 400 lm is about right for an average ceiling light, and 600 – 700 lm is adequate for most reading lamps.

This is the amount of electrical power the lamp will consume to stay illuminated. The operating power is often mistaken for brightness – for example when people think of LED spotlights, they often think they need a 5W lamp to achieve the standard brightness they require. The wattage is actually irrelevant as far as brightness is concerned, which is actually measured in lumens (see below).

Similar to wattage, this is becoming less relevant – lumens is the more important rating. Equivalent wattages are meant only as a guide for people who understand wattages in relation to halogen (traditional) lamps. For example, most 5W LED lamps are equivalent to 50W halogen lamps, so the equivalent wattage in this instance is 50W. 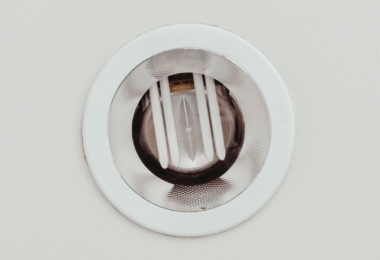 The history of LED light bulbs 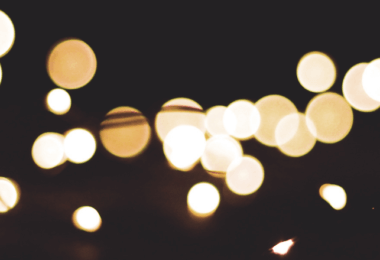 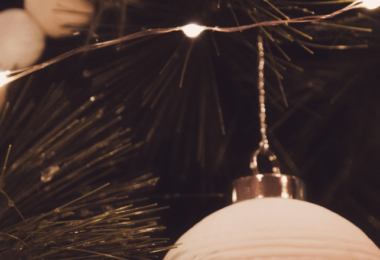 How To Choose The Right LED Bulb 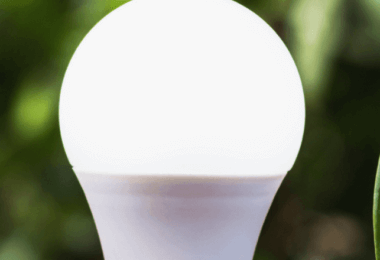