Bitcoin electricity concerns are growing. Even though the value of the cryptocurrency has stumbled in recent months, the demand for energy-intensive mining rigs remains.

What is Bitcoin? Bitcoin is a new kind of currency. Created in 2009, much of the hype around Bitcoin relates to the trading of the currency.

Bitcoin and other cryptocurrencies are cited as the great ‘gold rush’ of the 21st century, and crypto-mining has opened the door to a brand-new industry. One country in particular has become one of the world’s top locations for cryptocurrency servers – Iceland.

Amid the positive promise of a growing sector in the economy comes the issue of Bitcoin electricity supply, to the extent that Iceland may soon face an energy shortage. The country’s servers now exceed the consumption of private energy users, and if Iceland continues to attract new companies investing in cryptocurrencies, energy producers are concerned that they won’t be able to keep up.

Although there are no recognised authoritative sources on cryptocurrency energy usage, the business magazine Fortune have claimed:

Why is Bitcoin electricity use so intensive?

The mechanism for generating cryptocurrency uses a computationally-intensive algorithm known as ‘mining’, and the amount of cryptocurrency that is obtained for the same amount of energy used decreases over time. Thus, more and more energy is required to maintain a constant rate of mining. This results in a huge electricity demand, which is embedded into the core of cryptocurrency mining.

In fact, offset against the costs of mining equipment and company profits, electricity makes up 60% of total mining expenditure.

Why Iceland is such a hotspot for crypto-mining

The Nordic Island is a popular destination for crypto-mining for a number of reasons. Firstly, the energy is reliable and cheap thanks to Iceland’s large number of hydroelectric and geothermal power stations. Geothermal heat rises up from the earth’s core to provide a readily available energy supply. In the picture below, geothermal energy is used to keep the pavements ice-free with underfloor heating. 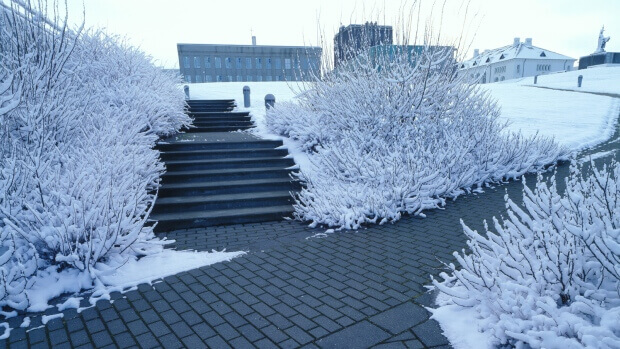 Secondly, the climate is near arctic all year round, keeping the mining hardware cool without air temperature control expenses. Finally, the internet speeds are rapid due to the country’s super-fast fiber-optic network.

While these conditions make Iceland ideal, the country has been swamped by cryptocurrency companies requesting to open new data centres. Now, energy companies have raised concerns that electricity generation may not meet the rapidly growing demand for energy.

This article is courtesy of Shea Karssing, a writer for Smarter Business. Smarter Business is one of the UK’s biggest energy brokers, offering independent consultancies for savings solutions, business loans and facilities/utilities contract management. 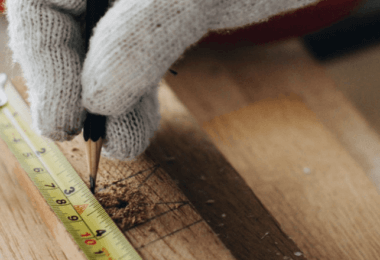 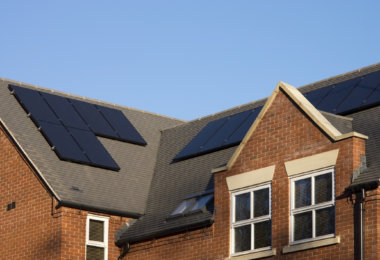