When to replace your boiler

Waking up on a cold winter morning to the site of your own breath usually means one thing – your boiler’s broken down. Days without central heating and warm showers pass by, and still the ’24-hour guarantee’ heating engineer hasn’t arrived with a replacement. If only there were some tell-tale signs that you needed a new boiler before it broke…

In this article, we discuss the most common heating and boiler issues, what they mean, and whether it’s fixable or if they’re alarm bells signalling your boiler needs replacing.

Problems with a single radiator

Most problems with a single radiator aren’t nything to worry about, and can usually be fixed yourself:

When to replace your boiler

Forget the candles and the birthday cake – if your boiler is nearing its 10th birthday, have it serviced. Most major faults develop from something small, so even if your boiler appears to be working fine, it’s much easier (and cost-effective) to call in a professional and resolve any minor issues they find now rather than leaving it until it’s too late.

You can also ask the heating engineer when you’ll need to replace your boiler after servicing; whether it’s in good condition or if it’s time to get a new one. Furthermore, boilers account for approximately 60% of what we spend on household bills each year. Given that general boiler efficiency has come a long way over the past decade, replacing your boiler with a modern spec model could lead to large savings in monthly heating bills.

2. The radiators take a long time to heat up

If the radiators in your house are taking longer to heat up than they used to, it could mean one of two things:

3. The boiler is making strange noises

If your boiler is starting to make funny noises (this is known as ‘kettling’ as it sounds like a kettle boiling), this could be a sign that you need to replace your boiler. Kettling can be down to a build-up of deposits like limescale, foaming within the boiler, incorrect boiler pressure, or a handful of other mechanical issues.

Bad smells coming from the boiler itself is not a good sign. Since this could mean carbon monoxide is leaking into your home, this needs to be checked out by a professional immediately.

5. The boiler has a yellow flame rather than blue

As above, if your boiler has a yellow flame rather than the normal blue, this could be an equally serious problem. Carbon monoxide could be leaking from the boiler, and this should be addressed as soon as possible.

6. The boiler is leaking

A leaky boiler could be the result of a broken seal or valve within the boiler. If this issue isn’t dealt with, the leak could lead to rusting and electrical short-circuiting, significantly cutting your boiler’s lifespan.

If you’re out of the house for most of the week, you’re probably not going to notice whether it takes longer for your to warm up. You can also find out when it’s time to replace your boiler if your energy bills have been going up. Again, newer models are much more efficient compared to old boilers.

Is replacing a boiler the best option?

This question is debatable. On one hand, replacing a gas boiler is probably the easiest way to get your home back to its usual warm and cosy self, but it might not be the best for you. However, many old models are arguably better than newer, cheaply manufactured ones. From The Telegraph’s Jeff Howell, “[older boilers] have thick cast-iron heat exchangers and few moving parts…which can easily be replaced. Modern condensing boilers…have thin aluminium or stainless-sleet heat exchangers, and are packed with electronic controls and circuitry. The electronics are the usual source of problems, and it has been estimated that the average life expectancy of a new condensing boiler is five years before expensive repairs are needed.”[1]

There are several alternatives to gas boilers worth exploring, our favourite being the heat pump. This is because heat pumps generate an income for homeowners from the Renewable Heat Incentive, they’re eco-friendly and they have double the lifespan of a traditional gas boiler.

We explore how a heat pump compares to a boiler in the article “heat pump vs boiler”. Alternatively, we can help you find an installer in your local area here.

[1] Sourced from The Telegraph https://www.telegraph.co.uk/finance/property/advice/11365880/ 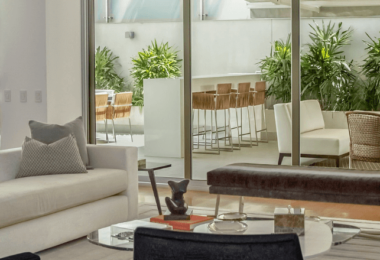 The complete guide to replacing your gas boiler 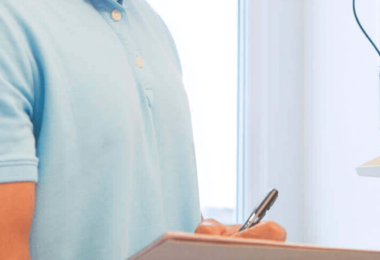 Quick-fix green energy solutions that save you money 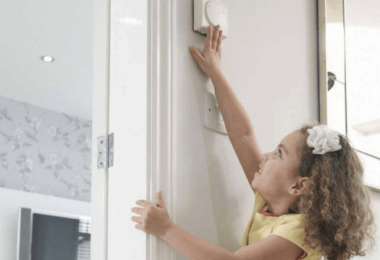 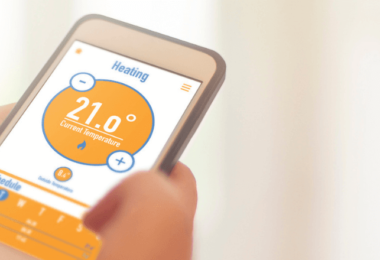 What is an EPC rating? Residential EPCs explained 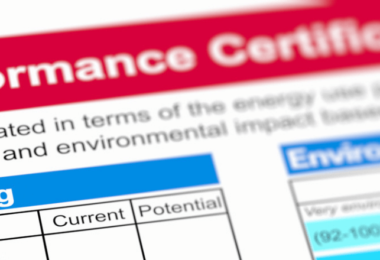 How to improve your EPC rating